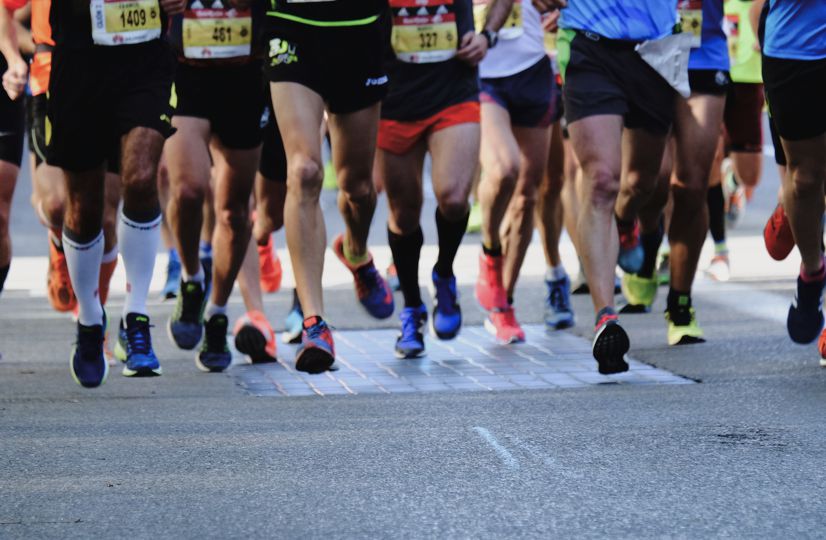 This October, Associate Director Henry Plaster will be lacing up his running shoes and running the Virgin Money London Marathon to raise funds for charity.

He has set a fundraising target of £1,250 and is well on his way to achieving his goal for the charity, which provides disabled people with a wide variety of services, including care and housing.

The Marathon route has largely remained unchanged since the event launched in 1981, passing many of London’s best-known landmarks, including the Cutty Sark, Tower Bridge and the Houses of Parliament. The streets are due to be lined with people as they celebrate the return of the capital’s biggest event.

Says Henry: “I’m proud to be running the London Marathon for such a fantastic charity. The Papworth Trust do so much to support the local community; the funds raised will help them continue providing valuable services in Cambridgeshire.

“Training has been stop-start, having prepared for last April’s marathon event, but things have been going well since the new date was announced. I’m looking forward to the buzz of the day and, more importantly, crossing the finishing line!”

If you’d like to support Henry’s fundraising efforts you can sponsor him online at Virgin Money Giving.