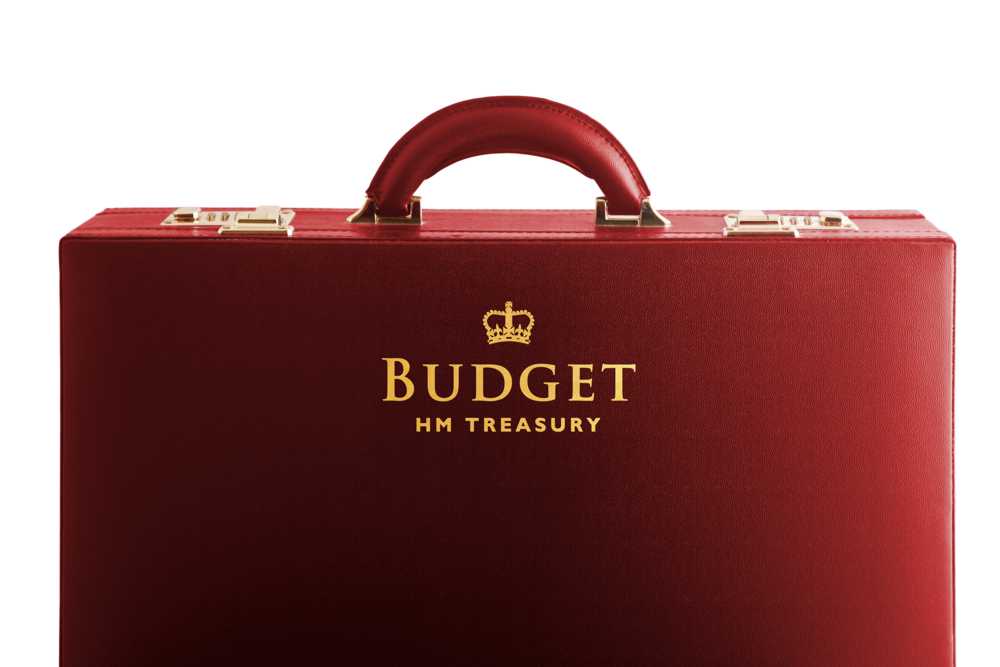 On Monday 29th October 2018, the Chancellor of the Exchequer Philip Hammond delivered an hour-long address to the House of Commons outlining the Conservative Party’s plans behind the Autumn Budget. While Hammond’s speech covered a range of hotly debated topics committed to "ending austerity", One Guarantee discuss what impact this is likely to have on housebuilding and construction.

The headline figure is that a further £500m has been promised to be injected into the Housing Infrastructure Fund which currently sits at £5.5bn. This increase is expected to ‘unlock’ around 650,000 new homes to be built across the UK. Hammond also stated that the Fund can expect a £38bn boost by the end of 2024, in addition to supporting the Cambridge-Oxford Arc which has promised to deliver 1 million homes by 2050.

In an effort to support the UK’s diminishing high streets, Philip Hammond detailed a £675m Future High Streets fund which plans to assist councils in converting unused high street shops into residential dwellings. Brian Berry, Chief Executive of The Federation of Master Builders (FMB) commented, "It is estimated that as many as 300,000 to 400,000 new homes alone could be created by making use of empty spaces above shops on our high streets. This is space just waiting to be turned into residential accommodation. There is a pressing need to re-invent many of our town centres in light of changing patterns of retail and leisure".

In order to support and promote small and medium-sized enterprises (SMEs), Philip Hammond has declared up to £1bn of British bank guarantees to support the revival of more SME housebuilders in the industry. This follows on from calls from MPs urging the Government to introduce a new dedicated strategy for SME housebuilders to reverse the decline in the number of new homes built by small builders, which has plummeted to just 2,500 in 2018 from 12,000 in 1998.

Private Finance Initiatives (PFI) which are a government method of issuing funds to private firms to manage and complete public projects, are set to be scrapped. The Government are to honour existing PFI contracts, but instead will be a new centre of excellence to monitor deals rather than use utilise PFI.

One Guarantee provide structural warranties for commercial and residential developments across the UK. If you would like to find out more, please visit our website or call 01603 218288.