Types of Building Foundations: A Guide 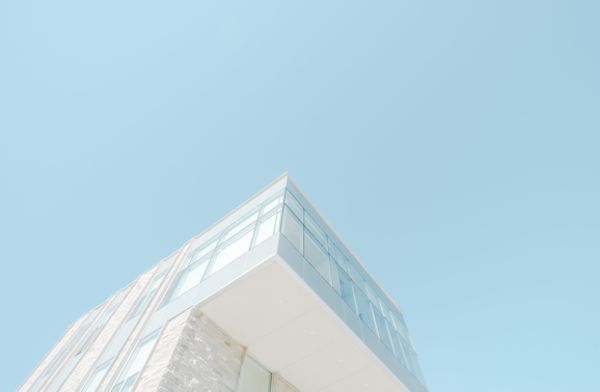 What exactly are foundations? What do they do? What are they made from? This article aims to provide an introductory guide to the core types of building foundations. It also explores those that One Guarantee can cover in more depth.

Although you generally can’t see them when a development is finished, foundations and footings are of critical importance to any building or construction project. They provide a level footprint or base to evenly anchor and support buildings or structures. Foundations also help distribute the load (or weight) of the edifice onto and down into the ground.

The different types of foundation used vary according to the type or size of a building project and what’s below the surface; different types of subsoil and rock have different load-bearing capabilities. Some varieties of soil may shift, leading to uneven settlement or movement of the building.

These days foundations are typically made of concrete, but stone, timber and steel are all possible materials for use in engineered foundations.

Foundations have been around for thousands of years, albeit not necessarily as we know them today.

Saddle stones are simple stones on or in the ground that spread the weight of the building while simultaneously keeping the construction off wet or shifting ground. Often used in conjunction with postholes, these were some of the first foundation types used back in the Stone and Bronze Ages.

Similarly, pilings made from timber were used in boggy or soft/shifting ground and also for stilt houses. In recent centuries, stones or rubble, either dry or mixed with mortar, could be set in trenches (or gabions) to provide a base for buildings.

Ancient versions of concrete were used by the Romans. Its use in foundations is one of the reasons why so much of the period’s architecture has survived.

Foundations vary according to country, geological conditions, project and budget but, broadly speaking, there are two core types of building foundation – shallow and deep. A groundworks expert or structural engineer will be able to recommend the right type for your project.

Generally speaking, shallow foundations are used more for lighter or domestic buildings where the subsoil has decent bearing capacity without needing to go deeper to find stability. Meanwhile, bigger, heavier or higher edifices – or those on unstable ground – tend to need deep foundations.

Shallow foundations are sometimes known as footings. While they can be of various widths, they don’t typically sit more than 1m below ground level. In general, they sit just below the level that can be affected by frost. In many cases, they’re perfect for house foundations.

Again, a structural engineer can give precise detail on the minimum depth of foundations for building regulations. They can also advise on how close foundations can be to drains.

There are 3 main categories of shallow foundations as follows.

Strip foundations: Strip foundations or footings consist of unbroken trenches (or strips) of varying widths that carry the weight of load-bearing walls. These could be excavated trenches filled with concrete or rubble and loose stone. Although this is a traditional technique, strip foundations are used if water is an issue and enhanced drainage is required. 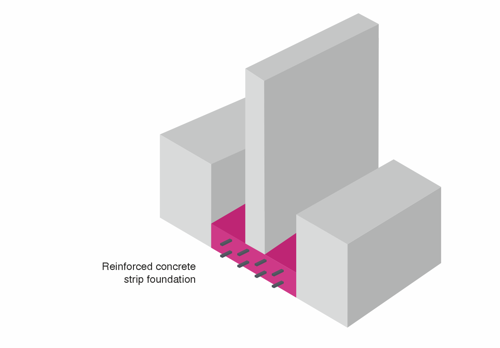 Pad foundations: Known variously as pad foundations, individual or spread footings, these consist of equally spaced round, rectangular or square pads in or on the ground. Usually made of concrete, these pads support load-bearing, uniform columns, which hold the building up, spreading the overall load. 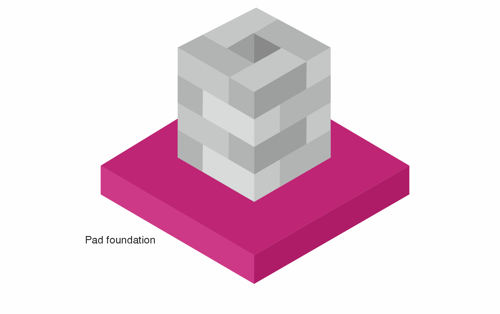 Raft foundations: A raft or mat foundation consists of a slab covering a large area, up to the entire footprint of the structure, in order to spread the load over the building’s whole area. This can be a preference if the substructure is poor or uneven, enhancing the likelihood of settlement. It’s also the ideal type of foundation for the construction of a basement. 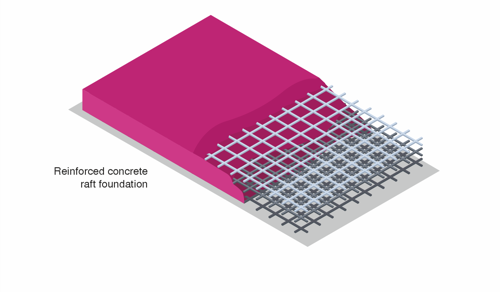 These can be necessary for large structures or skyscrapers, or for more modest buildings where the upper layers of subsoil can’t withstand the proposed loads. Deeper foundations can transfer the load much further into the ground, down to stronger soil or rock below in order to facilitate load bearing.

This may be the case in the UK with clay soil. This can dry out and shift as the weather changes. Trees can also affect soil, with roots causing the clay to shift and move. Deep foundations may be needed in these instances.

Pile foundations: Pile foundations are lengthy columns that may be fabricated from wood, steel or reinforced concrete. They offer immense strength when the load is distributed evenly among them. Driven piles are fabricated elsewhere, then driven into position on site. This is the most common option, although shafts can be bored and concrete piles poured on site. An additional ground beam might be added to help. Retaining walls can be achieved by placing piles right next to each other.

It’s important to note that piles can be further split into two types of foundation: end-bearing piles and friction piles. The former has more friction at the base, while the friction is spread all along the surface of friction piles. 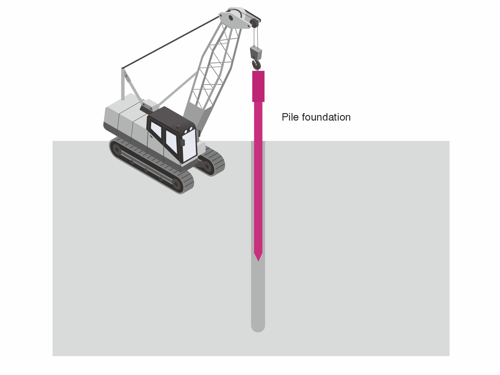 Diaphragm walls: These are often used in foundation construction on tricky sites, where there are space, depth, access issues or where pile driving and its associated vibration might be problematic.

The continuous diaphragm wall is often found in large or industrial buildings or civil engineering projects, especially in so-called top-down building sites where great depths of soil would otherwise need to be excavated. The wall can be made using pre-cast concrete panels fabricated off-site or poured in-situ using shuttering. 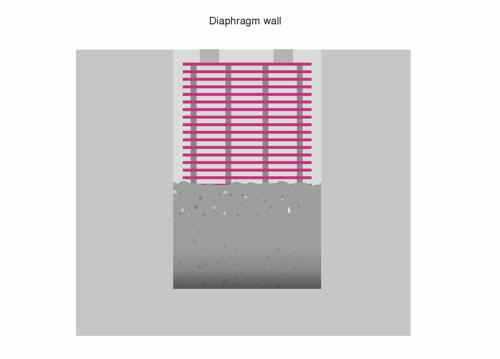 Speak to us about your property development today

We trust that this article gives an introduction, but there are many types of foundation – these are just some that One Guarantee handles most frequently. If you have any queries about getting the right warranty for your project, contact the team at One Guarantee for more information.